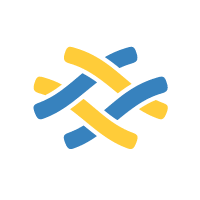 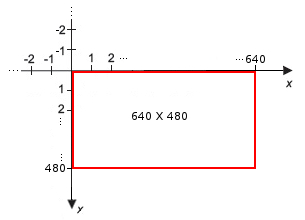 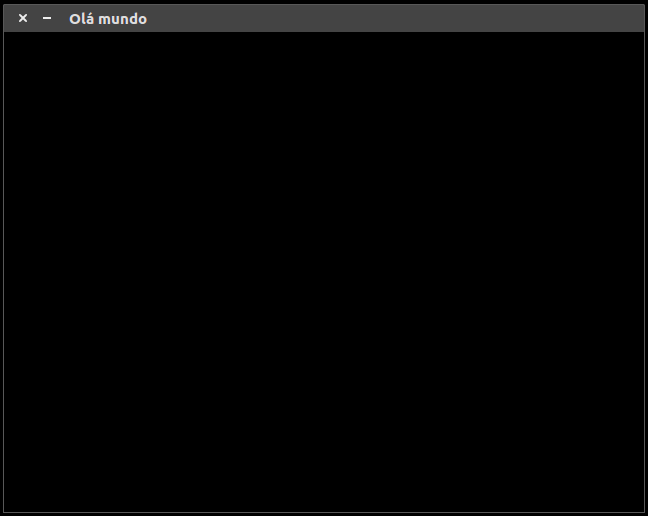 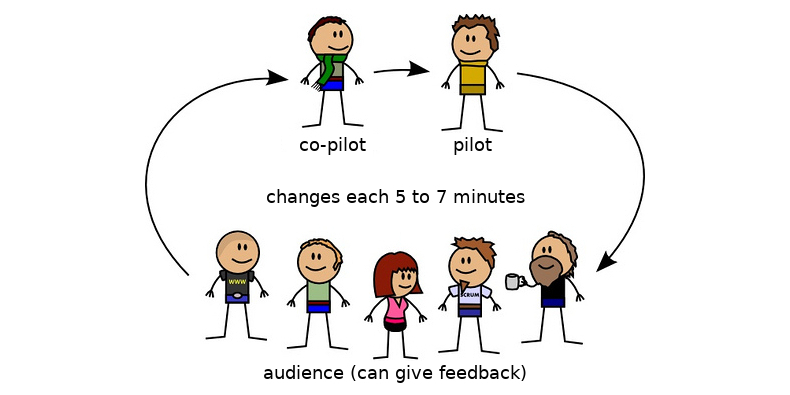 My first Coding Dojo happened right after my first contact with the Python language at college. A classmate (Dirley) that had back from Python Brasil conference where he discovered the concept of Coding Dojo and was excited to put that to practice. That was a really fun day and probably the most important moment that started a spark on me to learn more about Python. In the same way as that brought me to Python and after to the community, Coding Dojo can be an entry door to a lot of people to programming.

Publishing at GitHub Pages with Pelican and Travis-CI 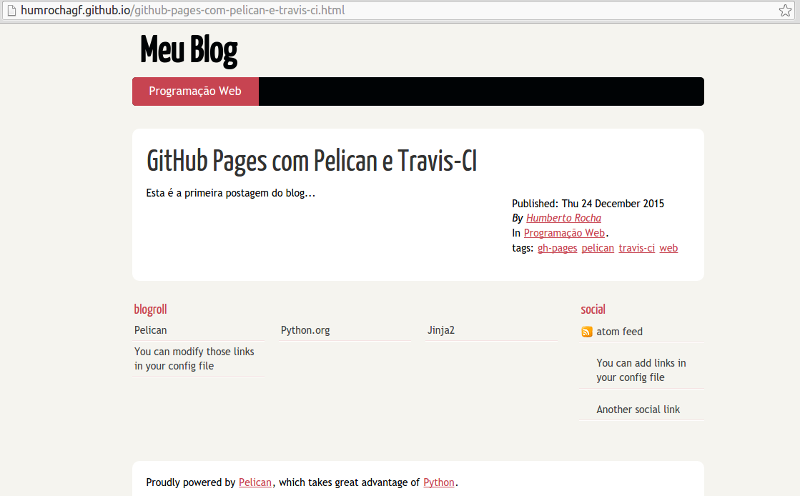 First published at: df.python.org.br/blog/github-pages-com-pelican-e-travis-ci I’m making this post to help everyone who want to create their first website at GitHub Pages using Pelican to create the pages and Travis-CI to automate the task of static page generation and publishing. This guide assumes that the reader have an account at GitHub and Travis-CI and have familiarity with the Python environment. The version of Pelican used at this post was 3.6. The images have a little of Portuguese due to the original language publication 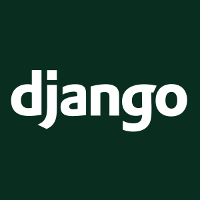 Django’s official documentation nicely covers its generic relationship functionality when you have to make an OneToMany (one-to-many or 1:N) relation, but when you need to implement a generic ManyToMany (many-to-many or N:N) relation, there is not much documentation about it. I recently had to implement an N:N with a generic side, and discovered a library called django-gm2m that was very useful to me in this task, and I will describe here giving tips on how to make this implementation and how to avoid possible headaches. 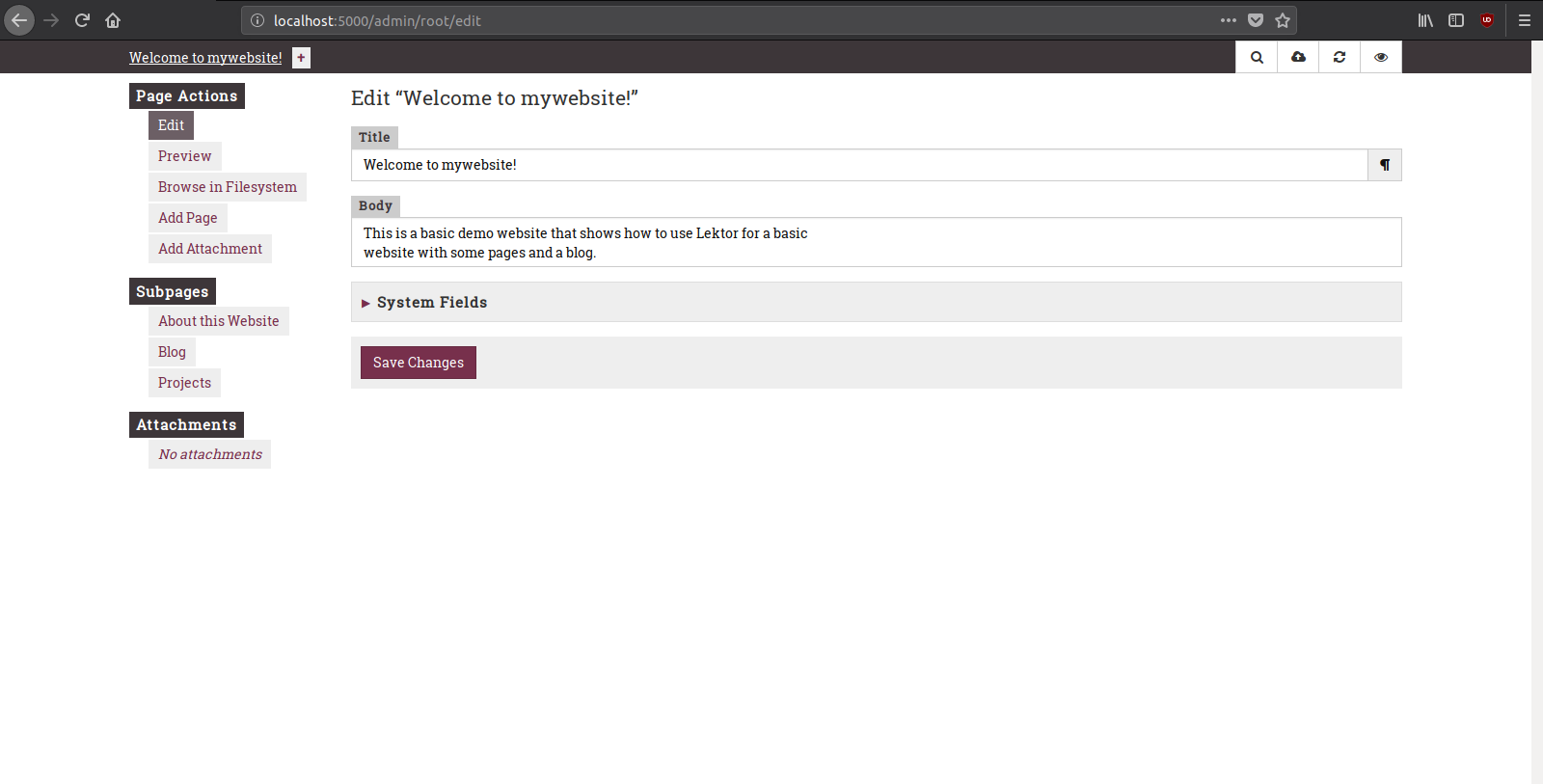 Theres about 4 years that I try to start a blog and during that time I created some for the community but never my own. Using publishing tools like WordPress the problem was the difficulty of customizing it and the amount of tooling that I would never use, plus it’s not Python. Then I discovered GitHub Pages, and at the same time Pelican by indication of Magnun Leno and I started to do a lot things with it.